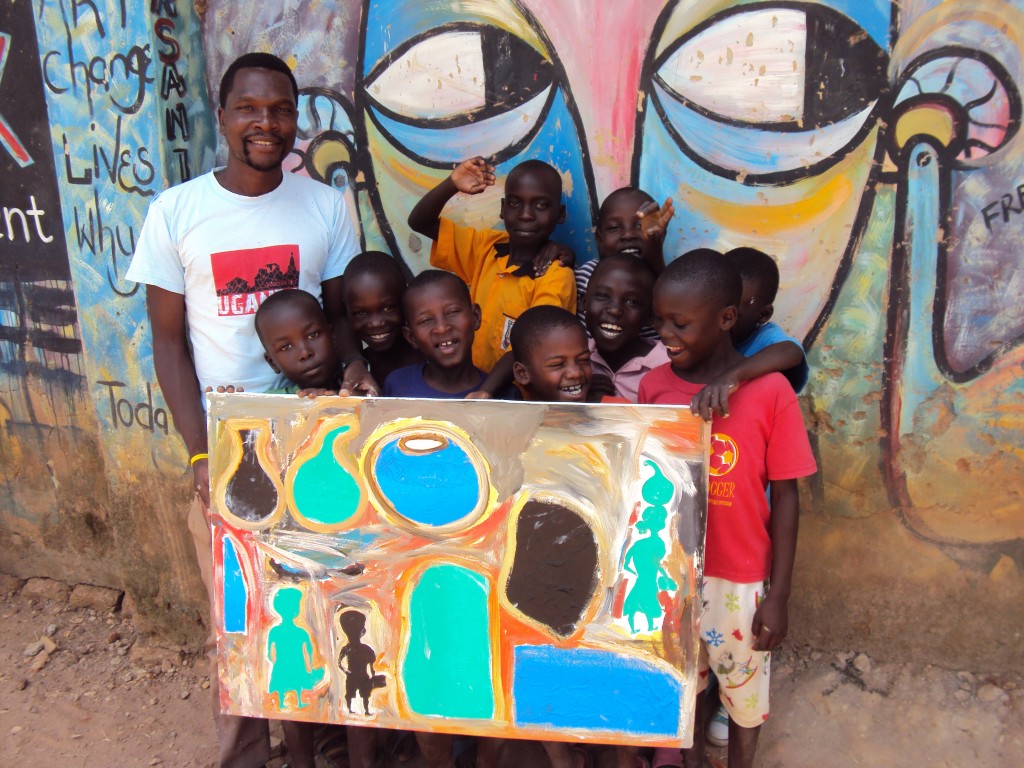 Creative Canvas Uganda was born from the work of Carson Buka, who began to use his art to support children from his community facing similar difficulties to those he had to overcome as a child. Carson recognised the need of a positive environment for these kids, and began using art therapy as a way for them to escape any difficulties in their lives.

From these humble beginnings the project has grown, and although still in its infancy, it now has the means to offer a wide ranging support system. We are not a big charity, but a small group of people who believe in the work Carson began. The centre first opened in January 2016, and we plan to continue providing positive influences to these children throughout their youth and beyond. 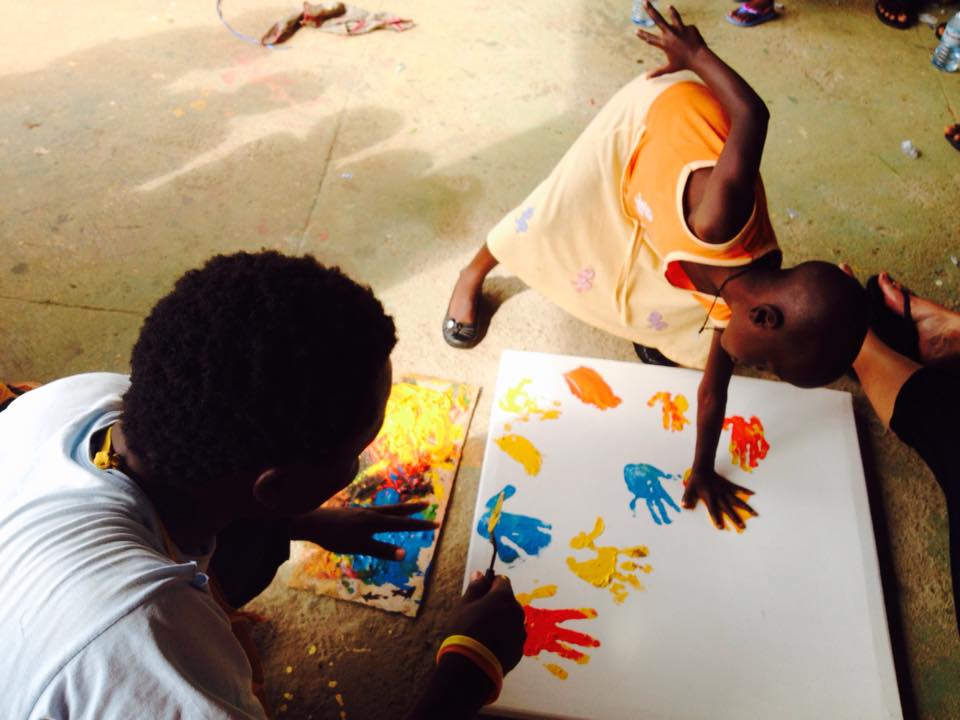